See the Bonuses below that offset your complete subscription cost!

1- “Destruction at Christ’s Death” 2-Hour Streaming Video by Rod Meldrum from his Volume II Series. (One 2- Hour video only. 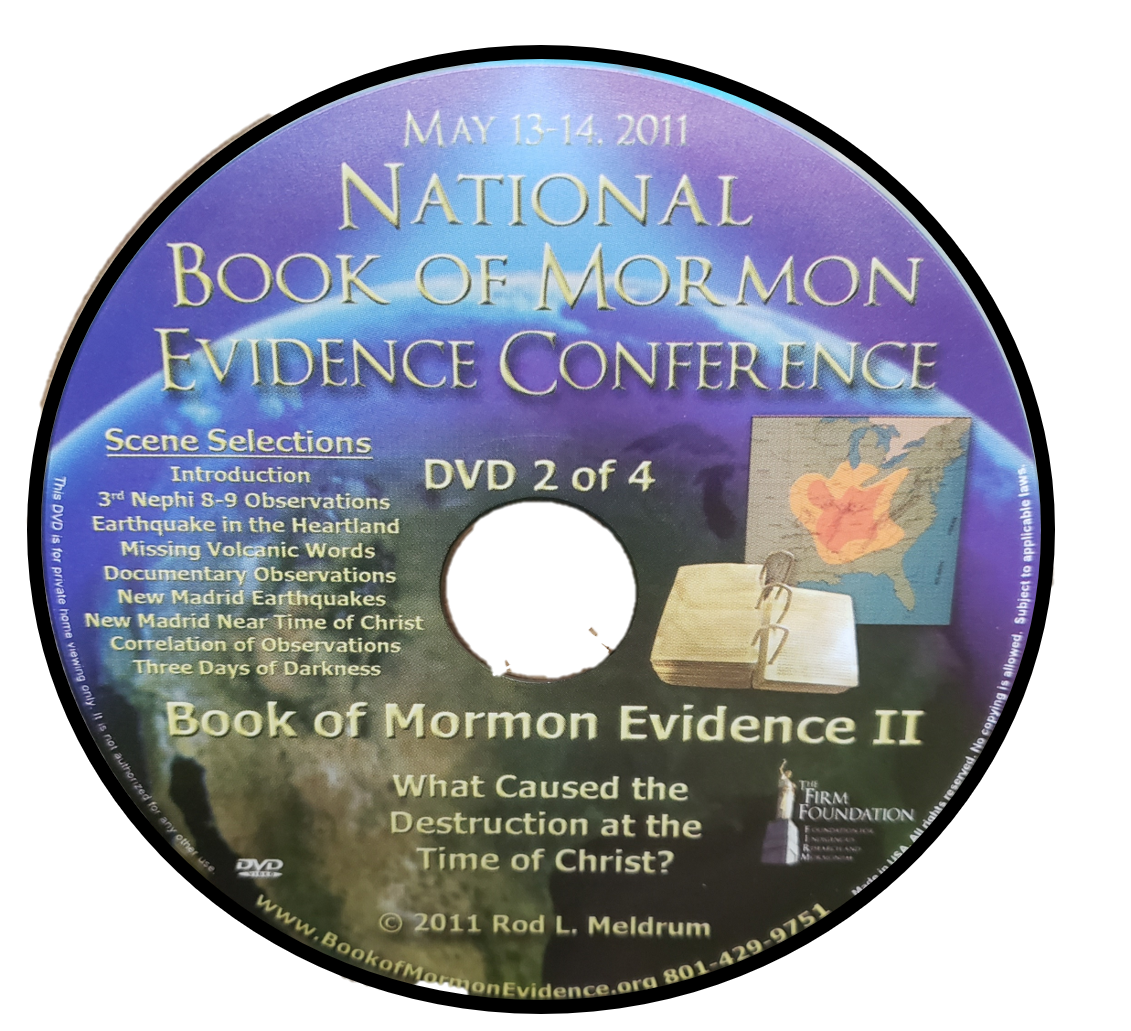 $20 Value FREE
Was the destruction at the time of Christ’s death caused by a volcanic eruption as has been speculated by some Book of Mormon geography scholars, or is there another explanation? Amazing new research has uncovered incredible parallels between the eye-witness accounts of the Book of Mormon prophets and the eye-witness observations of those who suffered through a sequence of earthquakes in the heartland of America in 1811 and 1812. Together we will compare the scriptural account with the History Channels Earthquake in the Heartland documentary and authoritative accounts by those who were there! It is nothing short of amazing.

No Disc nor actual CD. This is a streaming version you can watch from the Categories menu of your Book of Mormon Evidence Streaming Site. No Disc will be sent to you. 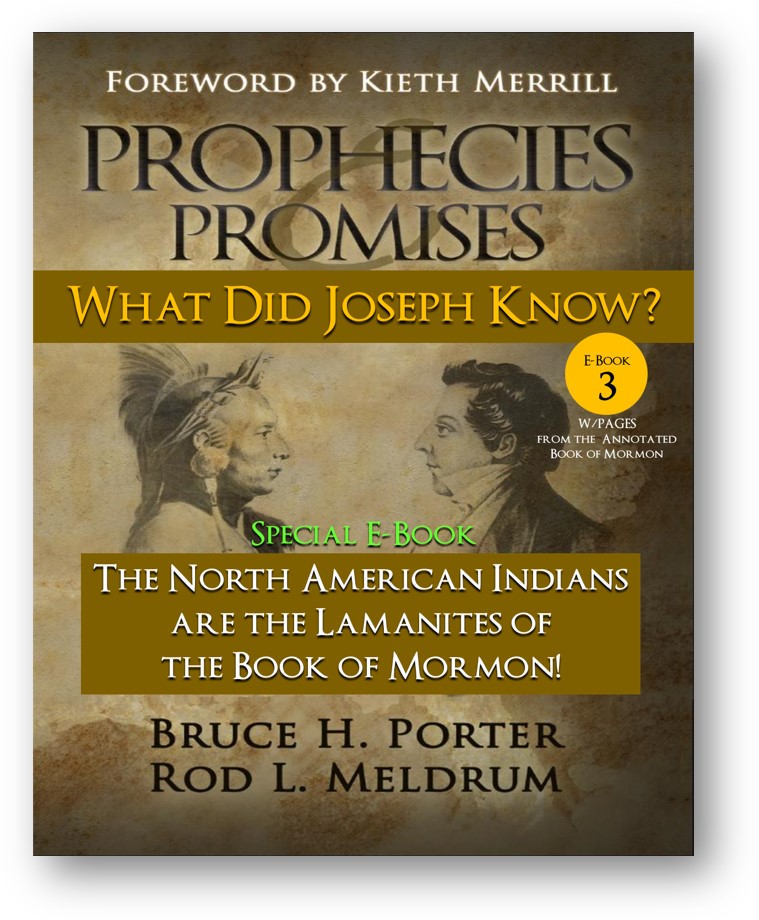 *E-Book: One 45 page E-book exerted from a chapter in the book, Prophecies and Promises Titled “What Did Joseph Know?” Includes new charts, graphs, art and information that was not included in his original chapter of Prophecies and Promises. No book will be mailed to you. You will be able to read the entire book from your computer, i-pad, or Smart Phone, right after your payment.