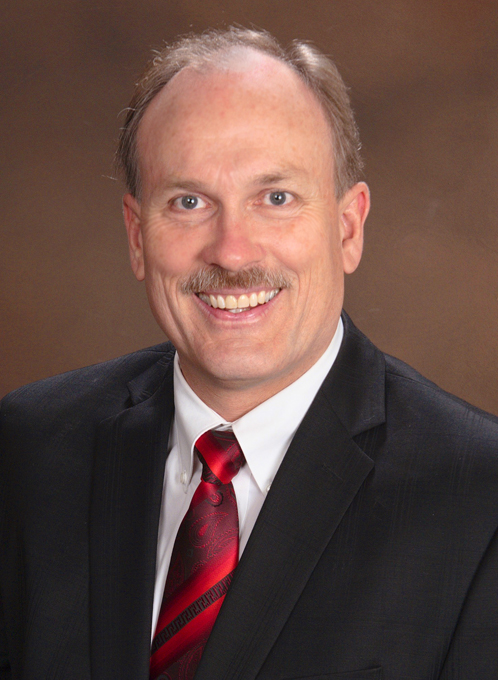 Rodney L. Meldrum is a researcher, author, and national lecturer on the truthfulness of the Book of Mormon, with an emphasis on the scriptural and physical evidences recently discovered indicating North America as the most likely location where its epic history played out.

He served for seven years as senior scientific researcher on a natural sciences book, was President and CEO of High Country Gourmet, Inc., Orem, Utah, and more recently was Director of Business Development for Interact Medical, a leading LMS (Learning Management System) developer for surgeons and patients in the medical device industry.

He and his wife, Tonya, are the parents of four children. He is a fifth-generation member of the Church of Jesus Christ of Latter-day Saints, served a mission in Milan, Italy, and has served faithfully in many church leadership callings, most recently Young Men’s President, High Priest Group Instructor, and currently Sunday School President of his Provo, Utah, Ward.

As interest in this research peaked, due to the tremendous amount of information to share, it was suggested that the presentation be recorded. The result was the creation of a DVD titled DNA Evidence for Book of Mormon Geography. Brother Meldrum has since given hundreds of presentations across the United States and Canada and has shared his research and findings in support of the truthfulness of the Book of Mormon and the gospel of Jesus Christ with hundreds of thousands of members of The Church of Jesus Christ of Latter-day Saints. 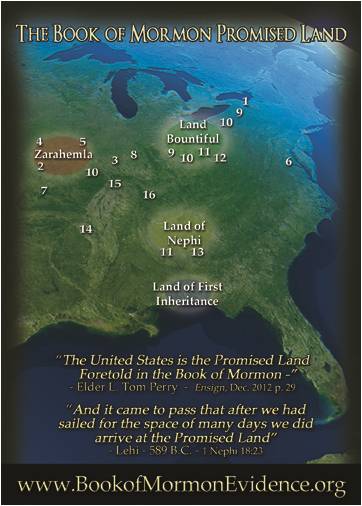 The original four-hour DVD has now been seen by hundreds of thousands of members of the Church across the country and around the world, receiving overwhelmingly positive reviews. A five-disk DVD series, Book of Mormon Evidence, was released in 2009 along with 6 DVD series, Book of Mormon Evidence II which was released in 2011 together are the most comprehensive work ever assembled on the subject of Book of Mormon geography in North America. With more than eighteen hours of combined information, fourteen interviews with such noted icons as Elder Hartman Rector Jr. (Emeritus General Authority) and Kieth Merrill (award winning filmmaker, including The Testaments and Legacy), together with hours of on-location, high-definition video footage and stunning graphics, these have become the new standard in Book of Mormon geography research. Watch the 5 DVD series trailer HERE.

He invited Bruce Porter, an expert on ancient Semitic languages, to co-author a critically important book which contains the first systematic analysis of the thirty-six prophecies within the text of the Book of Mormon. These prophecies scripturally identify its “Promised Land” as the United States of America. The book, titled Prophecies and Promises; The Book of Mormon and the United States of America, forms the basis of this incredibly compelling research, now known at the Heartland Model Geography for the Book of Mormon. Download a FREE excerpt HERE.

The need for scholarly research addressing DNA and the Book of Mormon was expressed by thousands who have encountered claims that DNA proves The Book of Mormon to be “false.” Addressing this need, the book Rediscovering the Book of Mormon Remnant through DNA, demonstrates through peer-reviewed, scientific journals that the latest genetics research not only does not refute the Book of Mormon, but may actually validate its historical efficacy. Watch the Video FREE HERE. 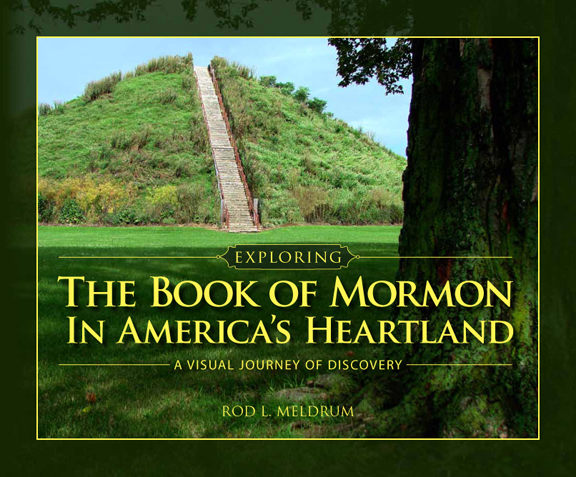 Brother Meldrum’s #1 best-selling LDS book, Exploring the Book of Mormon in America’s Heartland, has become the most sought-after book on geography in the Church with over 35,000 copies (as of Aug. 2017) in circulation around the globe. With over 200 full-color pages and spectacular photography, this heirloom-quality book has become the new standard for students of Book of Mormon geography and evidences. Watch a thirty-second introduction HERE.

The FIRM Foundation (Foundation for Indigenous Research and Mormonism) was founded by Brother Meldrum in 2008 and today has more than 200 board members comprising ten boards and newsletter subscribers exceeding 25,000. It sponsors two International Book of Mormon Evidence Conferences annually with additional regional conferences and events throughout the country and around the world. See the Newsletter Archive HERE.
Nearly all who have seen this new research have expressed tremendous excitement about the information stating that it “just makes sense” intellectually as well as spiritually. You are invited to learn more by exploring our websites as well as the educational materials available in book and video formats. To receive our free newsletters, go to the homepage or click HERE.

For information on the next FIRM Foundation Expo visit our website HERE.